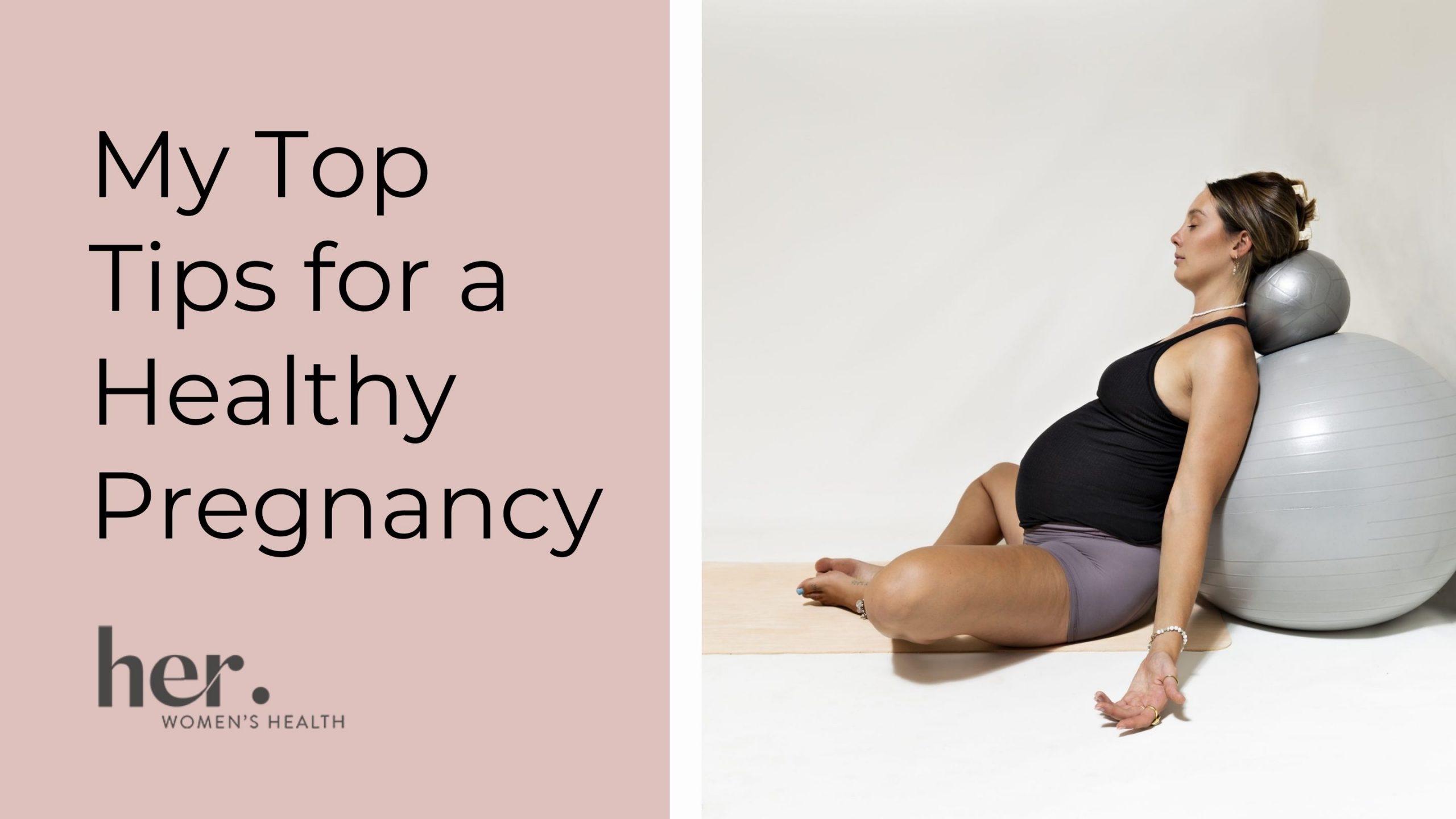 My Top Tips for a Healthy Pregnancy

We live in a time were there is an abundance of information: social media, podcasts, google – but when it comes to health advice for pregnancy, this abundance of information quickly becomes overwhelming.  Your friends and family might be quick to share what worked for them and you might quickly start to feel confused by the contrasting opinions from different sources!  The first thing to understand is that a lot of information is out-dated and that there has been a HUGE amount of change around recommendations for pregnant women over the past two generations. The second thing to understand is 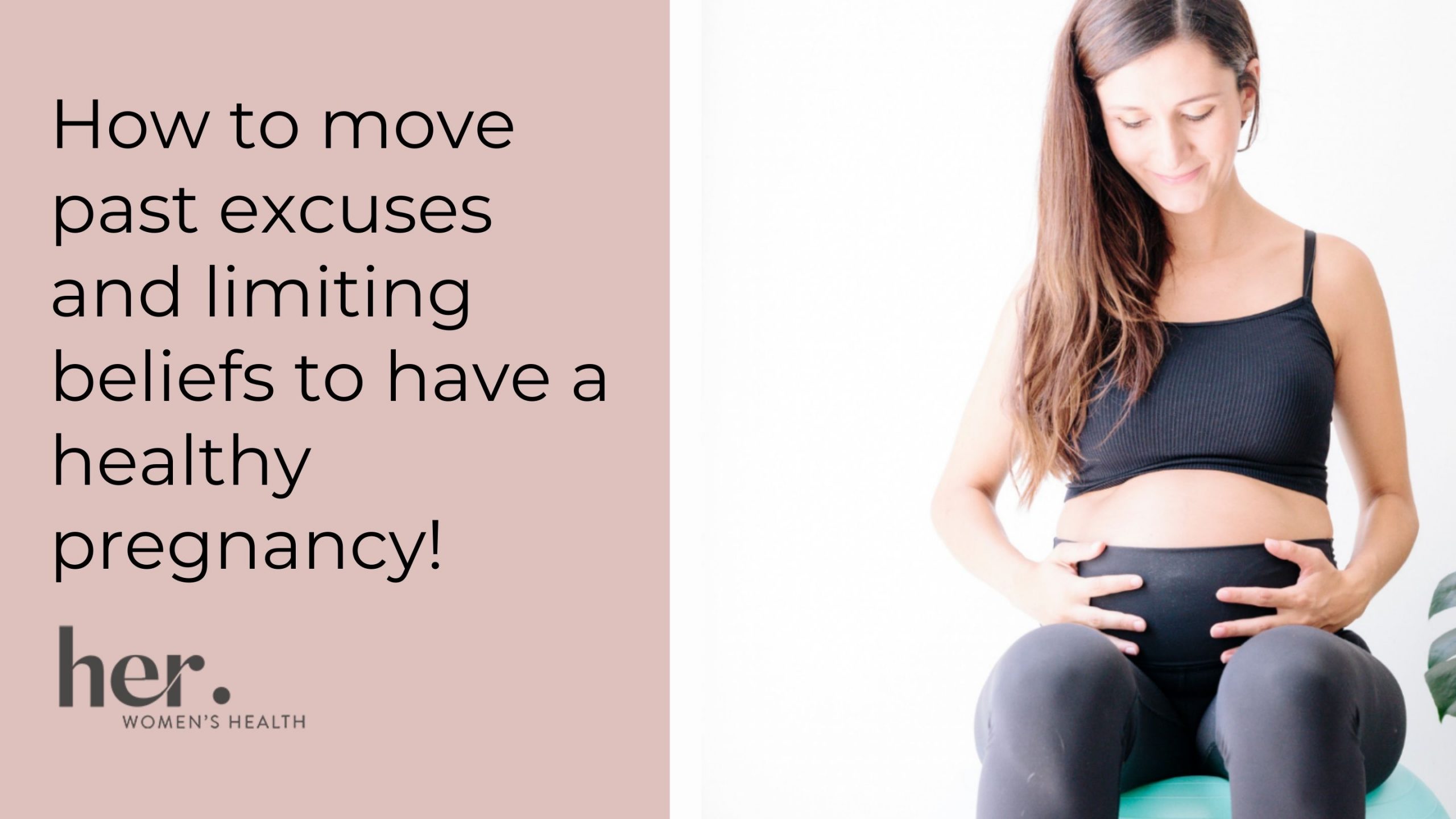 How to move past excuses and limiting beliefs to have a healthy pregnancy!

The most common excuse I hear and see first hand when I prescribe my clients a program of exercises or meditation is I didn’t have time! Time is a funny thing really and with the busy lives we tend to live these days it’s not surprising lots of pregnant mums struggle to find time. In our Grandparents generation a lot of women would slow down work or finish completely during their pregnancies as they prepared for the transition to family life.  Nowadays we are working overtime, trying to keep up with social activities, putting unachievable expectations around exercise on ourselves, 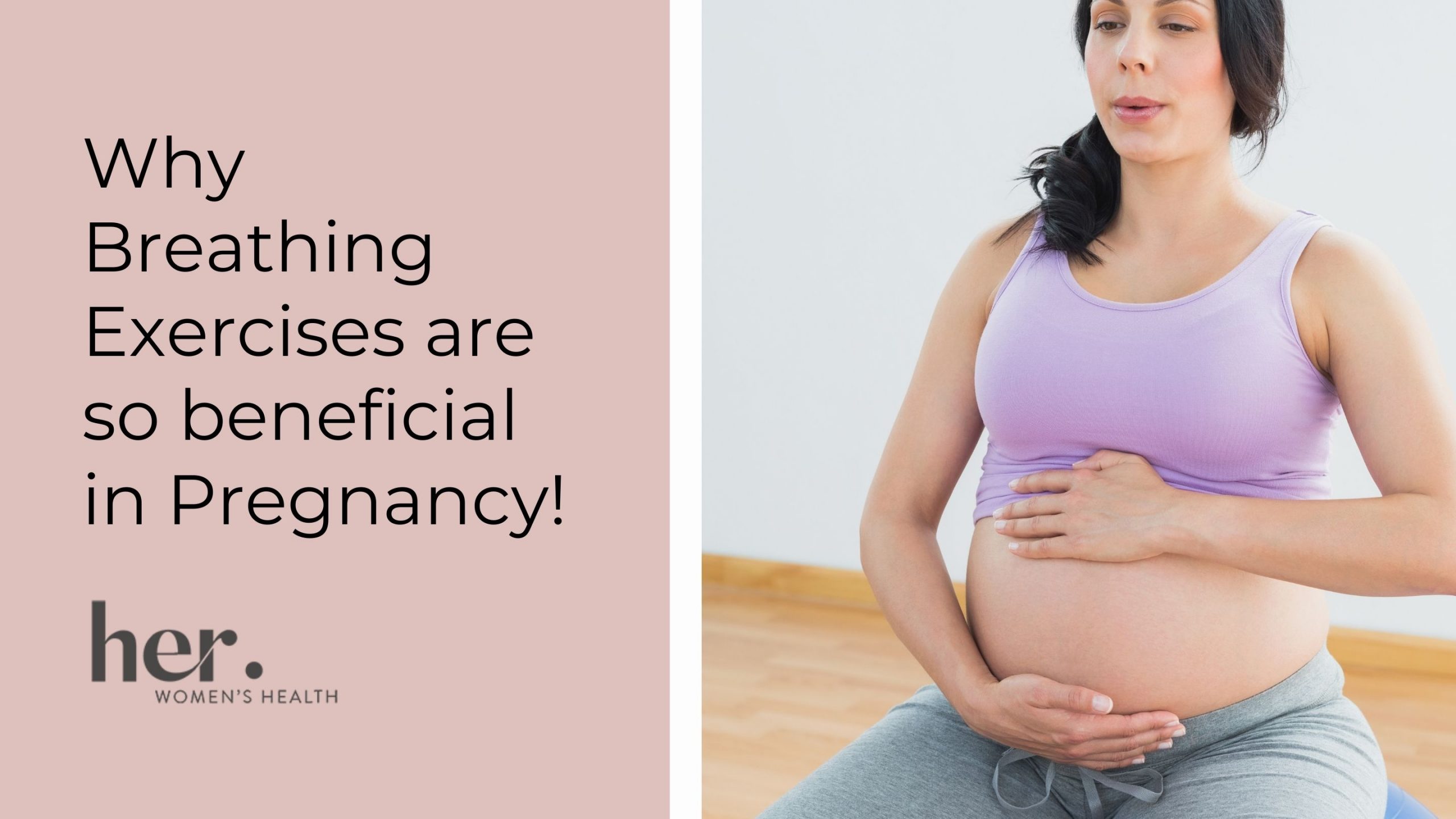 Why Breathing Exercises are so beneficial in Pregnancy! 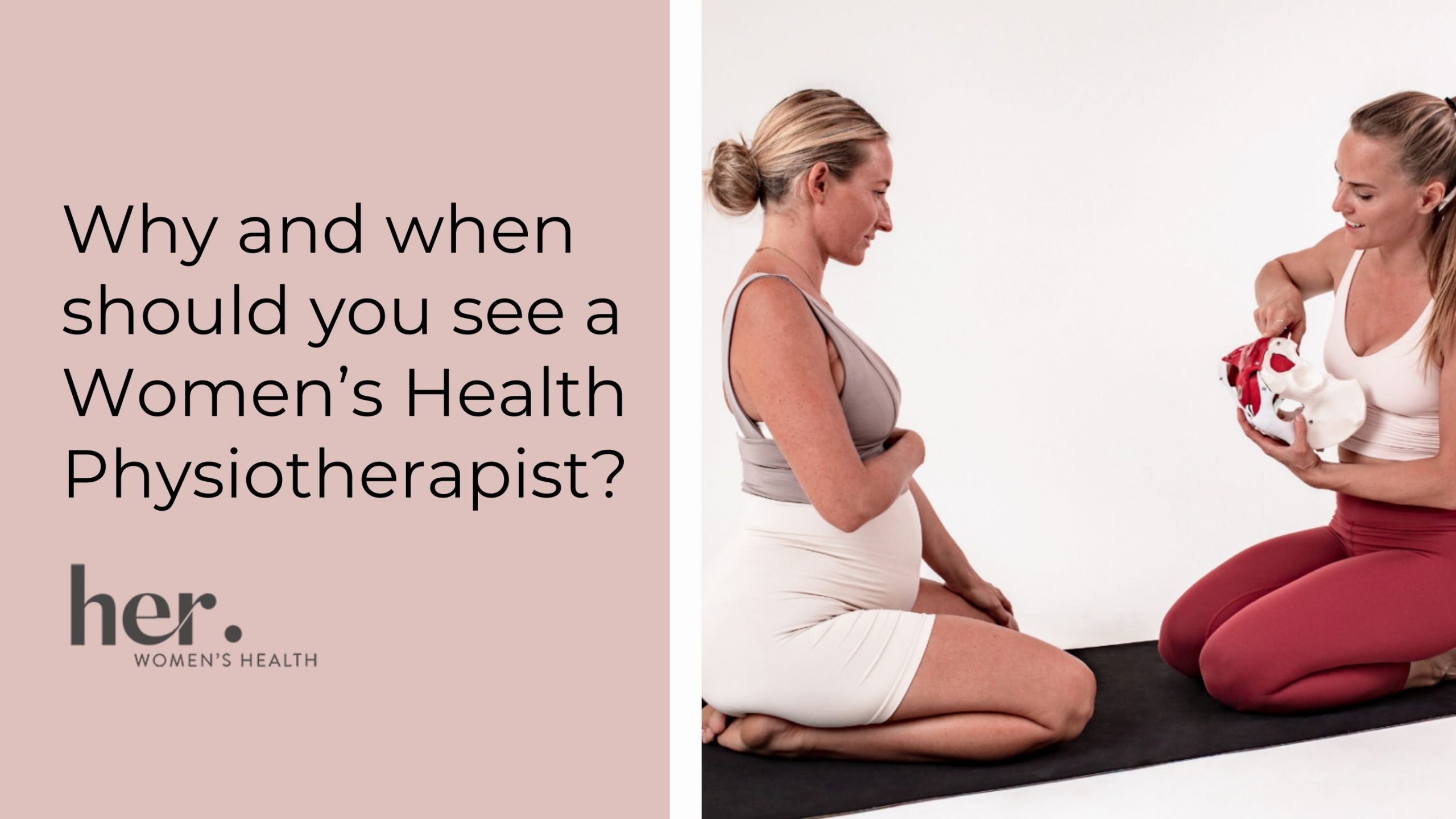 Why and when should you see a Women’s Health Physiotherapist?

If you’re like most of the population, you probably have no idea what the differences between a Women’s health Physiotherapist and an ordinary Physiotherapist is. In fact, unless you have had an issue with your pelvic floor or have had a referral from your GP to see one, it’s very rare that people I tell actually understand what it is I do. Let me take some time to explain. Poo’s, wee’s and sex, three things we don’t like talking about when they’re going well, let alone when then going badly. If you’ve ever had a problem with your back you’ve 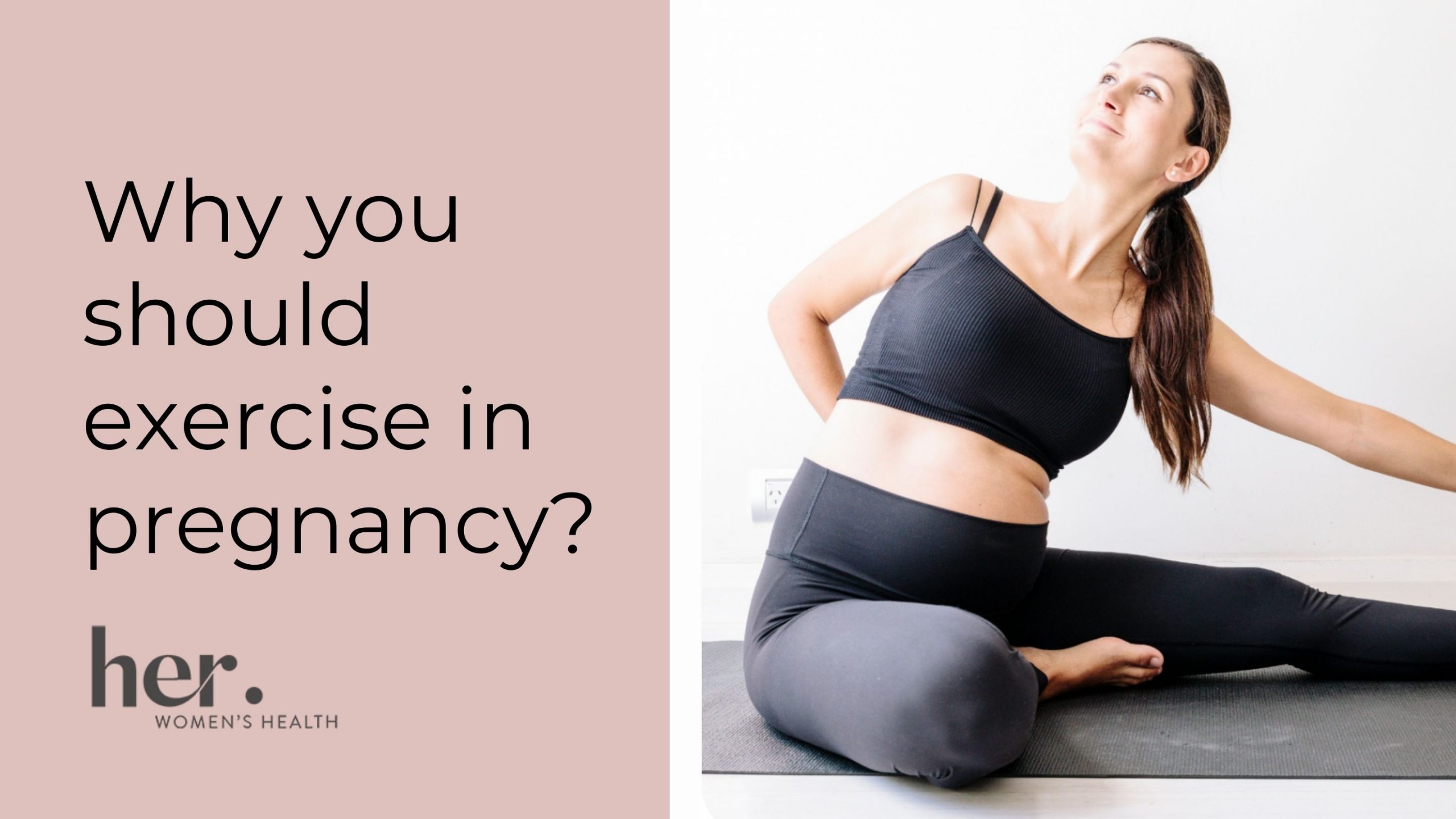 Why you should exercise in pregnancy?

We all know we’re supposed to exercise to stay healthy and most of us know of some benefits of exercising in pregnancy but so often we make excuses whether it’s lack of time, fatigue or nausea. What we often don’t understand is that exercise can help with all of these things! So to help you get clear on your why and move past your excuses, I want to help you to understand exactly how much benefit exercise can have to your pregnancy, birth and  your baby’s health. First of all, let’s go through the effects that it has on your 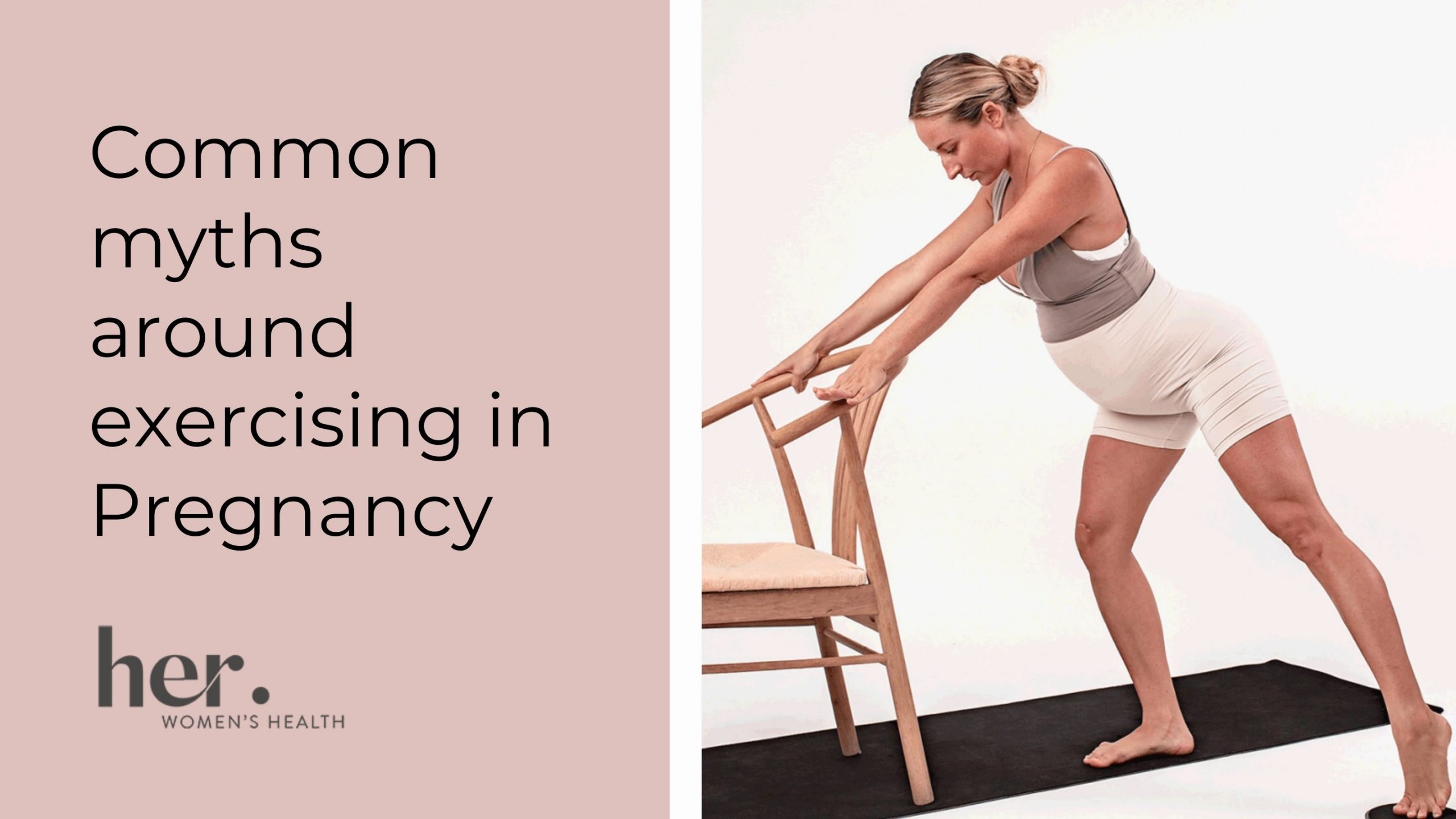 Common myths around exercising in Pregnancy

There’s a lot of out-dated information about exercising in pregnancy which can make it confusing and overwhelming to know what you should and shouldn’t be doing! Yesterday, I was teaching Prenatal Pilates and a client said that her mum still tells her that she shouldn’t be exercising while pregnant! This is because there has been a HUGE amount of change around recommendations for pregnant women over the past two generations. I want to break down some of most common myths I hear around exercising in pregnancy. #1 You shouldn’t exercise in pregnancy. This is rubbish – unless you have a 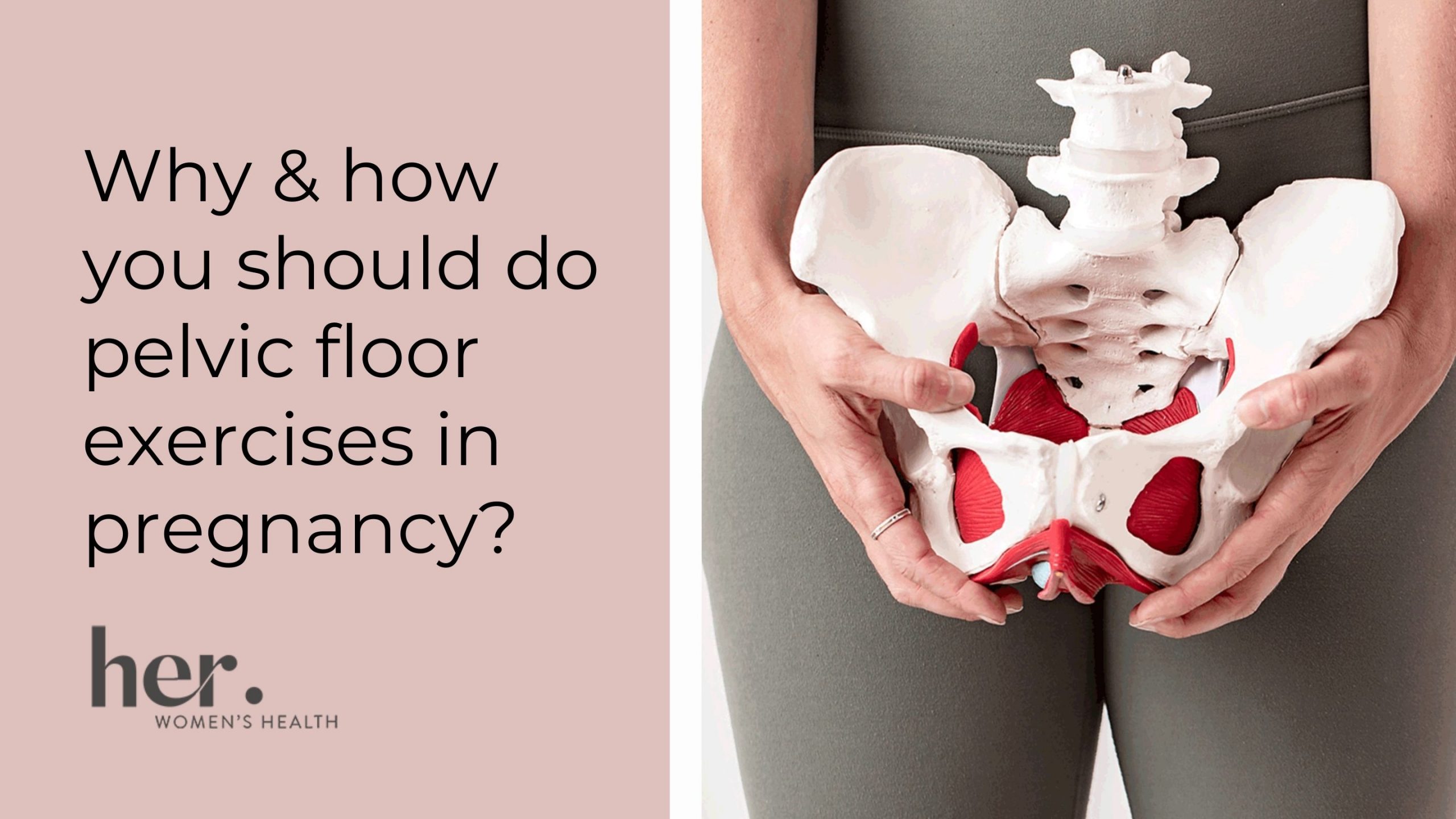 Why & how you should do pelvic floor exercises in pregnancy?

How and why you should do pelvic floor exercises in pregnancy! So you probably heard lots of people talk about doing kegels in pregnancy but what does this actually mean and why should you care? The pelvic floor is a group of muscle and connective tissue running from the pubic bone at the front to the tailbone at the back. It’s not the inner thighs, it’s not the lower tummy muscles and it’s not the bottom muscles. It’s not just a clever name…it’s quite literally the floor of your pelvis. The pelvic floor plays some EXTREMELY important roles. These include: 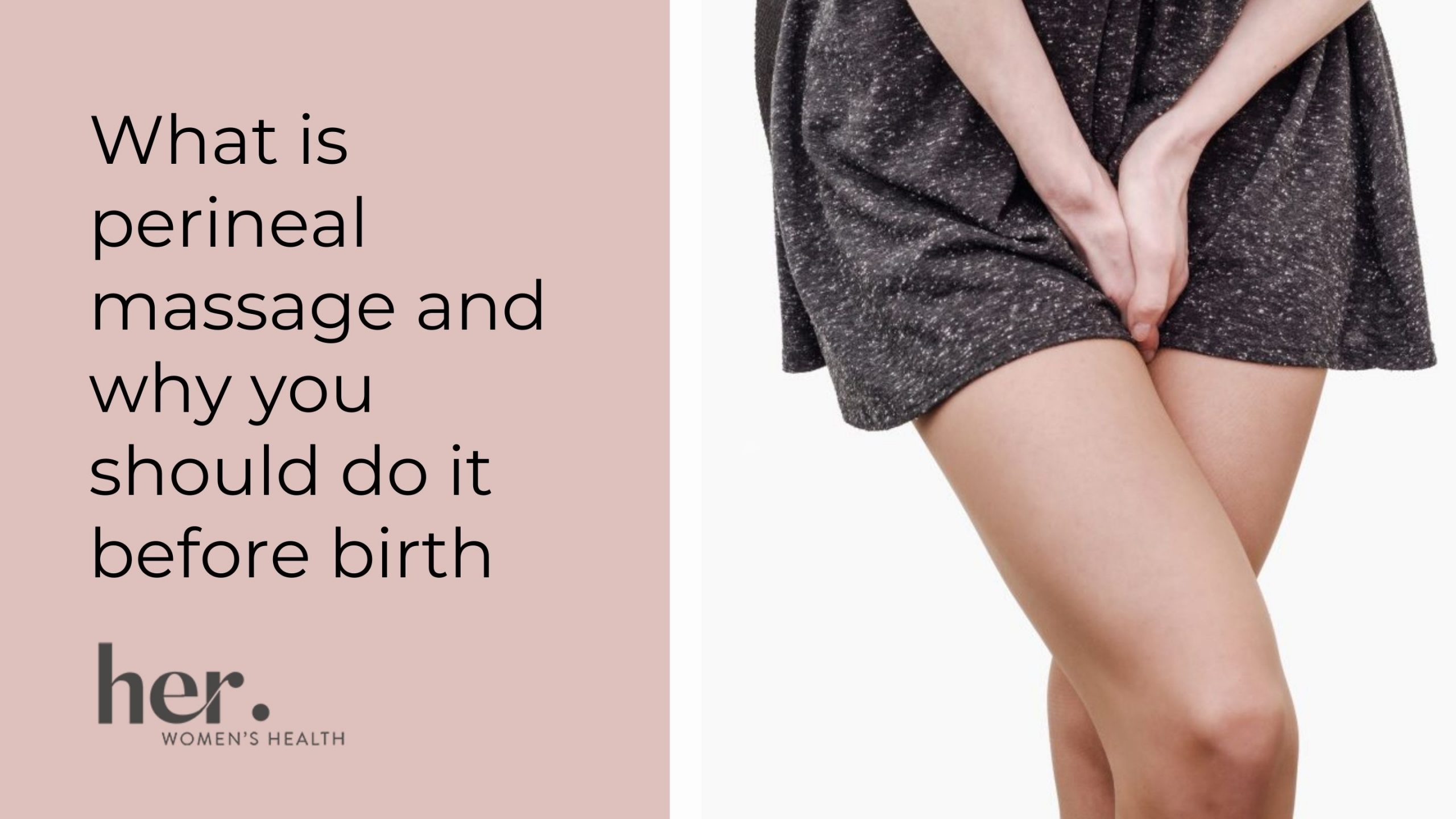 If you’re in your third trimester you may or may not have heard of perineal massage but what exactly is it? The perineum is the small amount of tissue that runs from the vagina to the anus. It’s made up of skin, muscle and fascia and is divided into three main sections. The bulbospongiosis (bulbo) muscle which is a part of the pelvic floor and is a circular muscle at the entrance of your vagina. Then there is the perineal body the tissue between the vagina and anus. And then two circular muscles that surround the anus – the internal 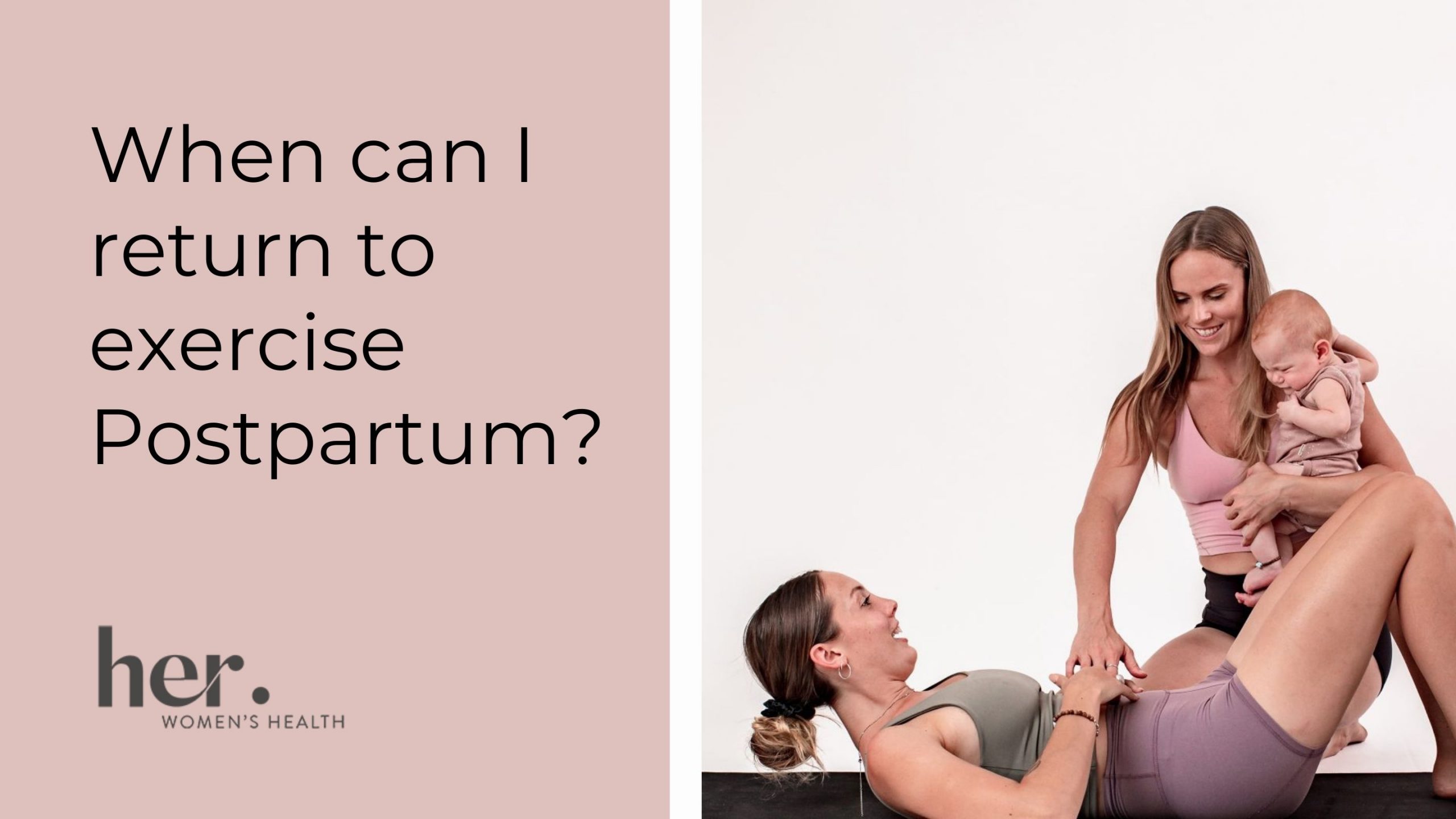 When can I return to exercise Postpartum?